"That Youth May Advance" 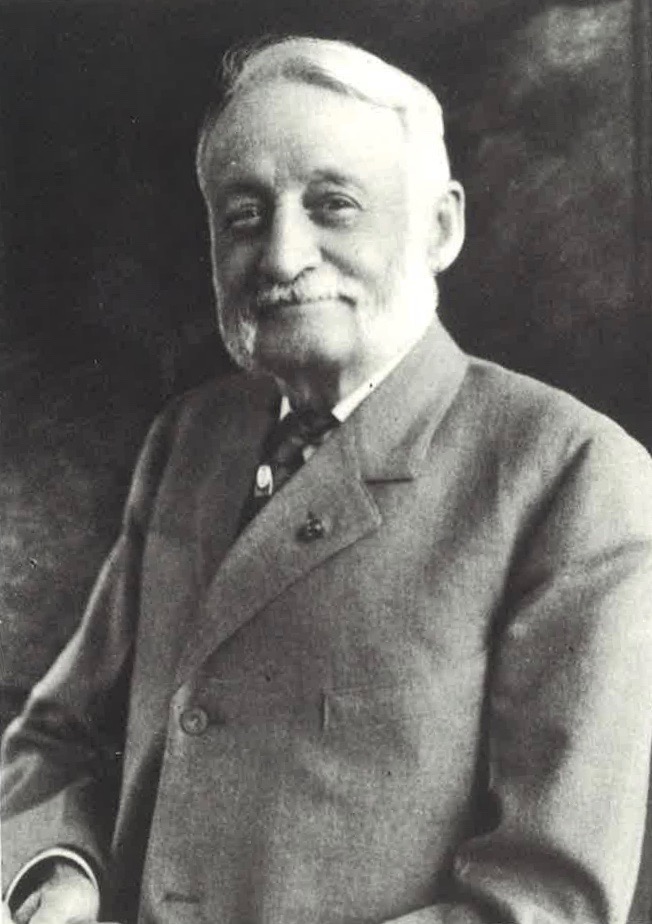 The history of The Joseph Sears School can be traced back to the origins of Kenilworth and its founding father, Joseph Sears.

Joseph Sears was born on March 24, 1843 to John Sears Jr. and Maranda Sears in Lockport, Illinois. Joseph Sears and his two older brothers grew up in Chicago where John Sears Sr. worked as partner and businessman in the pharmaceutical retail industry.

On his 21st birthday, Joseph Sears enlisted as a private in Company A, 134th infantry during the Civil War for the Union Army. Upon returning to the Chicago-area, Joseph Sears met and married Helen Barry and started a career at N.K. Fairbank and Co.—a trade company that dealt in lard, oil, soaps and candles. The company prospered under Joseph Sears as plant superintendent and eventually became internationally renowned due to the manufacturing of cottonseed oil products.

After having risen to the level of vice-president at N.K. Fairbank Co., Joseph Sears sold off his financial interests with the company to pursue another dream. Joseph Sears’ father and his grandfather before him had owned large, tranquil country residences for their families and Joseph Sears aspired to do the same for his family. Joseph Sears’ dream led to the creation of Kenilworth, which was officially founded in 1889.

Kenilworth’s first educational institutions were both private. The Mary Keyes Babcock School for Girls and The Rugby School for Boys opened in Kenilworth in 1891. Both institutions set high standards for education by maintaining small class sizes and bringing in professionals from different trades to teach children. With its ties to the University of Chicago, The Rugby School developed a particularly strong reputation as a college-preparatory school on Chicago’s North Shore. According to historical account, the school sought to train its students “…in the elements of good education and to meet the moral and physical needs of each, so that all influence shall tend to the development of (character).” 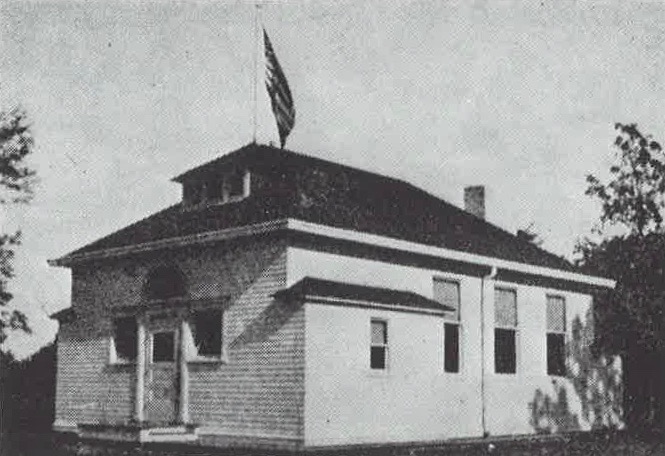 As Kenilworth grew, so too did the demand for public education. Kenilworth’s first public school was officially organized in 1899 in a small, white one-frame building. Despite its humble beginnings, the public school would later rise to prominence when both private schools closed in the early 1900s. The high academic expectations set forth by its private school predecessors were carried on through the public school, which was later renamed in honor of Kenilworth’s founder before his passing in 1912.

In addition to its high academic standards and rigorous curriculum, extracurricular activities almost immediately set The Joseph Sears School apart from other North Shore schools at the time. The school orchestra, athletics teams and the annual school play originated in the early 1930s as long-standing traditions to provide children with a balanced educational experience. The Joseph Sears School has adopted a number of traditions and expanded considerably since then. Today, all instructional and extracurricular work at the school is done under the same motto from which the school was founded: That Youth May Advance.